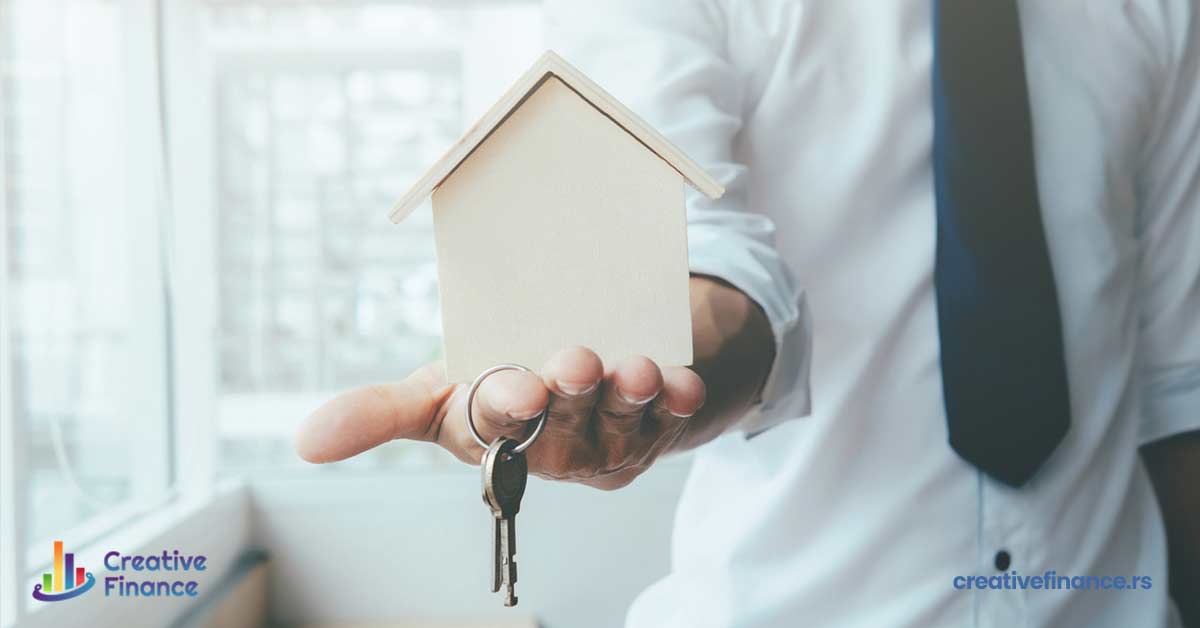 What Is Property – Definition

Property is a body of ownership rights and obligations of a natural person or legal entity. The term ‘property’ commonly includes the following rights: property, obligational, intellectual property and inheritance rights, as well as the debts arising from them. Some of the basic property characteristics are that it cannot be taken away from a natural person or legal entity and it is subsequently inalienable, that it exists as long as a person exists, that it is transferred to other persons as a legacy or enters bankruptcy estate.

Property is a civil law concept and it covers specific civil law relations that can be expressed in terms of money. In terms of civil law, property is closely related to a person’s subjectivity because it determines their legal capacity as well as transferability i.e. the possibility of being transferred through legal transactions.

What Is Tax – Definition

In terms of finance, taxes are the most important among different types of any country public revenues. Tax is a public revenue instrument, used by the country to forcefully collect money from natural persons and legal entities under its tax jurisdiction, without direct consideration, to cover its expenses and achieve economic, social, cultural and other goals.

When it comes to taxes, there is no immediate profit, which will be gained by a taxpayer as a result of tax settlement i.e. payment. When paying taxes, there is no connection between their height and taxation benefits because everyone have the same possibility to use different public resources such as military, police, education, judicial system, health care system, etc. regardless of the amount of payed tax.

That way, in a positive sense, the laws od the Republic of Serbia stipulate that property tax is the obligation of legal and natural persons (residents and non-residents) owning real estate within the territory of the Republic of Serbia, the value of which exceeds 400,000 dinars and is not excluded from tax payment (determined by separate articles of the Law – churches, diplomatic representative offices, foundations, etc.).

Property tax is payed on the following real estate rights:

Property tax is a complex process and numerous provisions, directives and rulebooks confirm that. We will list only some of them, which are related to 2022 property taxation:

– Rulebook on Tax Return Forms for Determined Property Tax i.e. for the Property Tax Determination (“Official Gazette of the Republic of Serbia” no. 93/2019 and 151/2020),

– decisions adopted by local authorities based on powers given to them by the Law, if they are published in accordance with the Law:

– the decision on the property tax rates;

– the decision on the determination of zones and the most equipped zone;

– the decision on real estate coefficients in the zones;

– the decision on classification of undeveloped building land, which is used only to grow plants, planting material, i.e. forests, as agricultural land i.e. forestland (the adoption of this decision is a possibility, not an obligation of a local authority).

Now it is clear why we pay so much attention to this topic and open the possibility for all who have doubts related to the issues in this area to get in touch with our team.

previousWhat do “foreigners” have to pay in Serbia?