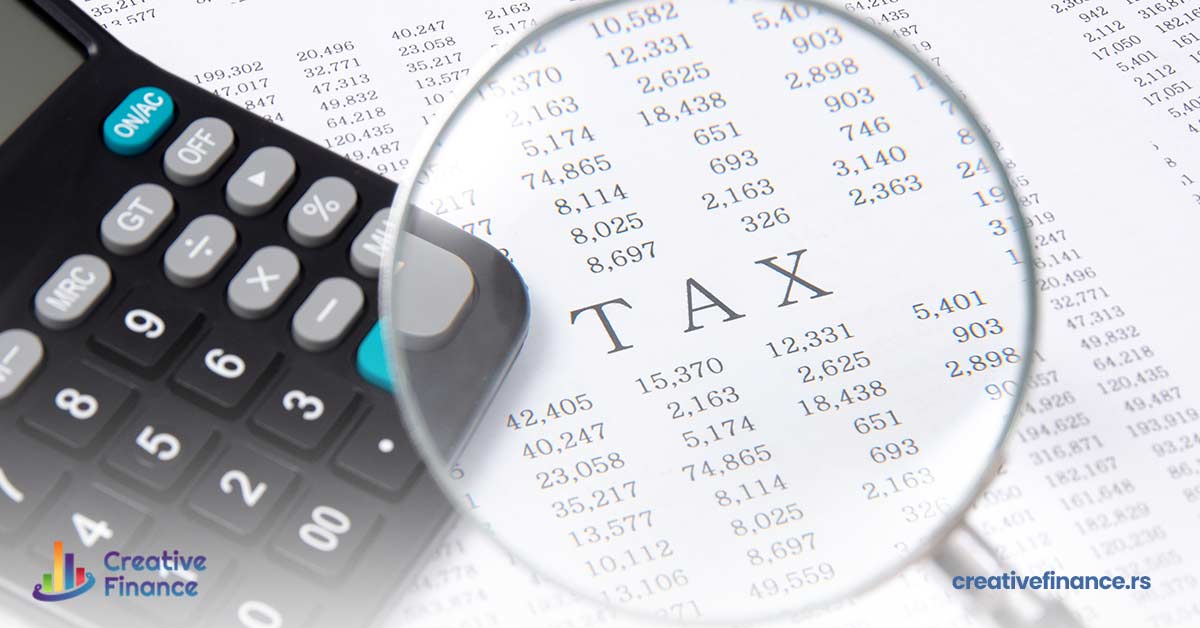 Under Article 2 Paragraph 1 of the Law, resident is a legal entity, which has been formed or has its headquarters on the territory of the Republic of Serbia.

The Law describes non-resident as a legal entity, which has been formed and has its headquarters outside the borders of the Republic of Serbia.

The definition of withholding tax

Withholding tax is the tax amount that is kept by income or profit payers and transferred to the tax authority account on behalf of taxpayers.

When we are talking about withholding tax in regard to the Law, what we have in mind is the technique of income tax collection in the country where a non-resident has gained the income or, in this particular case, in the Republic of Serbia.

The provisions of the Article 40 of the version of the Law that is currently in force make it clear that this the tax calculated on the income that is gained by a non-resident legal entity in the Republic of Serbia only in relation to certain income categories that are listed in the Law.

– dividends and legal entity profit shares, including the liquidation surplus exceeding the amount of invested capital that is distributed among company members

– fees collected based on the use of copyright and related rights, as well as industrial property rights (royalties)

– fees collected in relation to the market research, accounting, auditing and other services related to legal and business consulting, regardless of the place where they are provided or used

– revenues earned in relation to performing and entertaining, artistic, sports or similar program in the Republic of Serbia

Tax debtor is a natural or legal person, as well as a fund that owes a certain activity

Taxpayer is a tax debtor, who is required to pay the tax

Withholding agent is a natural or legal person, who pays out revenues to a taxpayer and is required to calculate and pay withholding tax on those revenues on behalf of the taxpayer

The obligation to calculate and pay withholding non-resident income tax can be imposed only on resident agents:

The obligation to calculate and pay withholding tax cannot be imposed on:

– natural persons who do not perform any activity

Tax base and tax rate

The tax base used to calculate withholding tax is the gross revenue that a non-resident would generate, i.e. collect if the tax was not withheld from the generated, i.e. paid out revenue.

However, in case of contracting a net compensation, the withholding tax base is determined by grossing up the contracted net amount using the following formula

The withholding profit tax rate is proportional and it amounts to:

– 20% for all taxable revenues earned by a non-resident legal entity, which is not a JPTR resident

Under Article 71  any income or profit payer shall calculate, withhold and pay in withholding income tax, referred to in Article 40, Paragraphs 1, 3, 4, 15 of the Law, for each taxpayer and for each earned, i.e. paid out revenue, to prescribed accounts within three days from the day on which the revenue was earned, i.e. paid out.

previousImportation of Equipment as a Foreign Investor's Investment - Serbia

nextTo what extent is my company mine?